Sean graduated in Nursery last Saturday. He’s the youngest in his class, and the 2nd honor (ehem)!

We were told he was also considered or should I say candidate for First Honor but because of his ‘tantrums’ he was like demoted to 2nd Honor. I did cry when I knew it, it hurts you know, haha! Well, I’m just human.

Here are some of his graduation pictures. 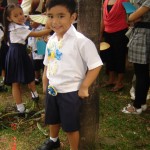 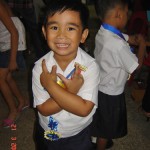 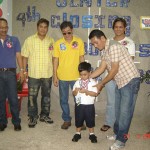 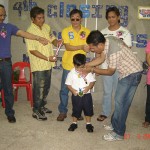 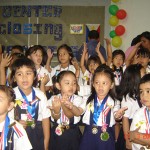 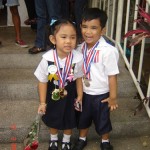 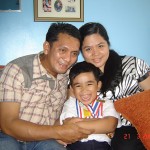 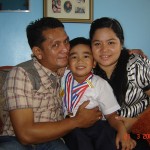 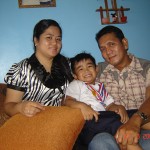